I wrote this post for two reasons: first is that I just realized how fake reviews can jeopardize a lot of people. Second is that we, writers, need to fight back from the bullying of this scam called RipOff Report.

Here’s some truth everyone: Ripoff report is a ripoff. That, and nothing more.

Think I’m just paid to bust off the review site? You can always find more credible resources such as Wikipedia, Moz, and Phoenix New Times.

As you see, I’m a legit writer, with a bunch of satisfied clients and not a single shred of worry about bad reviews. Thinking I was immune from complaints as long as I’m doing the right thing, I was surprised that somebody wrote a RipOff review on my neat business.

I don’t have a single idea on who of my clients could have done it because they were all A-ok with my writing. That leads me to thinking that some competitor might have started the ruckus. Then, RipOff allowed it without verifying if the complaints were true, or even confirming if the tattletale who wrote the report is a real person. 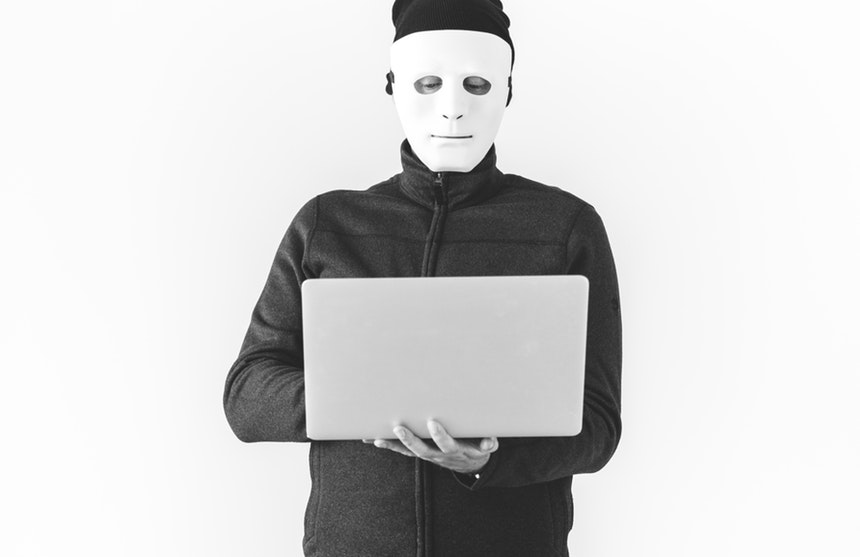 If somebody gets pissed off, annoyed, or threatened by your business, they could easily write an exaggerated complaint about you. Never mind if the report is 100% untrue because, well, Ripoff won’t show rebuttals on the page. Sometimes, even the RipOff report owner himself can create a bogus account and write a snarky, juicy complaint if there’s not much scandal coming in.

Well let’s be honest. A defaming report is far more interesting than a corporate web site. This is why people flock in them before they actually see the business for themselves. And to give more flavors to the equation, they never allow the contributor to erase or edit his own filings. Only Ripoff could. And to make them do that, you have to buy in their “Corporate Advocacy Program.”

Now you have an idea of how they squeeze out the money. It’s a simple mechanism common to blackmailers: “You pay me, or I’ll continue ruining your reputation.”

The Extortionist Behind RipOff Reviews

So many are wondering who’s the lucky owner of this site.

Meet Ed Magedson, a self-declared consumer advocate who doesn’t like being interviewed and more so, appearing publicly. As a matter of fact, he doesn’t want to get in the radar of the feds. Care to guess why?

A bunch of lawsuits have been filed by real consumer advocates, and a lot of defamed business owners have been chasing after him. And despite it all, he managed to hide because he’s got some damn slick knowledge of the law (and its loopholes).

Up until now, he’s hiding in an unfound burrow while enjoying the lumps of dollars he made from RipOff victims.

Here’s what I want for justice, RipOff. If somebody’s going to air grievances against our business, please have the balls to confirm if it’s real. Don’t just ask us money for your bogus “corporate advocacy” right away.

Oh, and please let us know how you checked the truthfulness of the reports if ever you do.

Are you looking for a reliable and trustworthy resume writing company? Here’s a list of the top resume writing services, the brand, and their corresponding prices. Check them individually.

This article is written under a pseudonym.

Photo by freestocks.org and rawpixel.com from Pexels 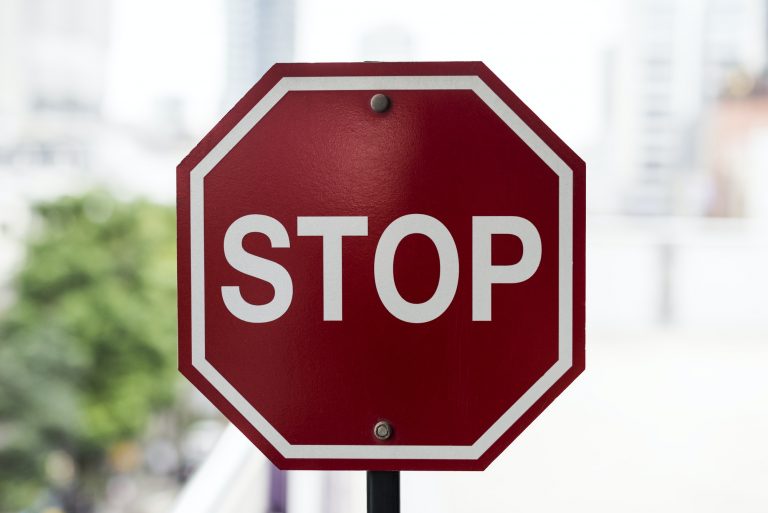 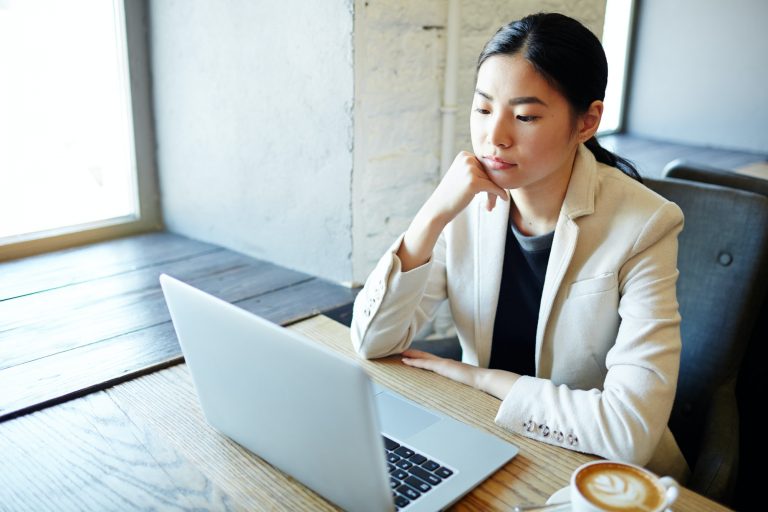 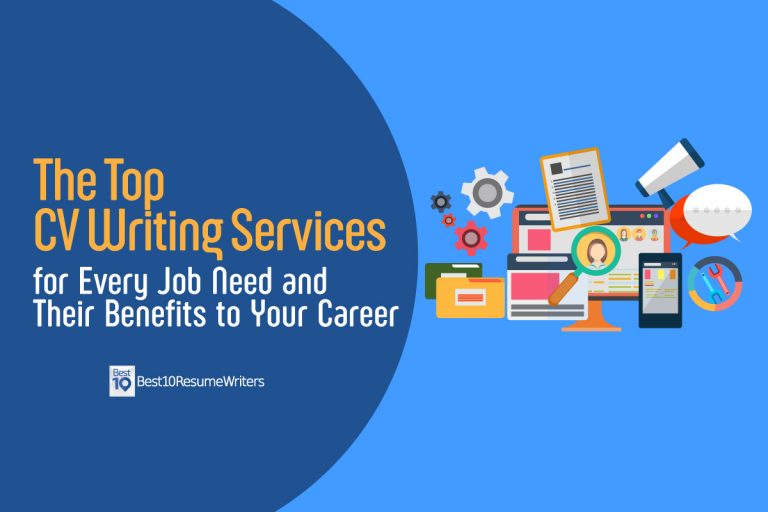 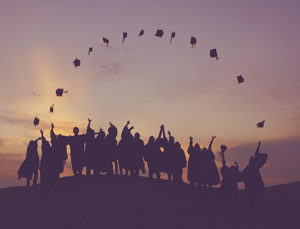 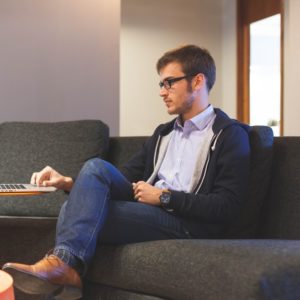 Should You Trust the Best Resume Writing Services Review Sites? 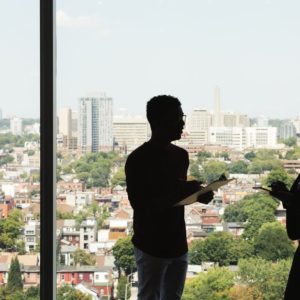 A Checklist to Help Spot the Right Recruiter