Top 5 Fields in the United States for Foreign Workers 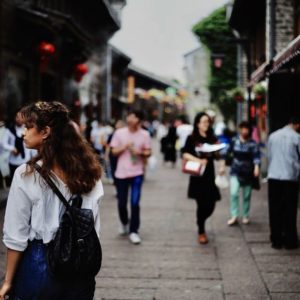 Workers from third world countries continue to seek greener pastures abroad to make ends meet. Many foreign workers choose to go to the United States believing that this country offers them better opportunities. True enough, the U.S. accepts foreign job applicants to fill in posts ranging from unskilled work to specialist jobs. But to make it easy for you, we list down the top industries for skilled foreign workers in the U.S.

Unlike other countries, job offers in the U.S. are not always temporary and seasonal. Some immigrants may initially work on a contractual basis but may also get permanent posts and promotions, based on performance and other factors.

While US-based employment is open for everyone, not all overseas workers may qualify. Prior to hiring foreign workers, employers would need to seek certification from the U.S. Department of Labor first and petition the foreign applicant for a visa.

Do you still want to try your luck and find a job in the U.S.? Well, you might want to focus on jobs that hire the most foreign workers in the “Land of Opportunity.” To help you out, here are the top five industries for skilled foreign workers and specialty occupations that filed the most number of H1-B visa in 2013 according to the U.S. Citizenship and Immigration Services or USCIS:

The IT industry relies heavily on skilled foreign workers for most of its tech positions. USCIS said that about 110,414 H1-B visa petitions were approved for computer systems design and related services posts in 2012 and about 97,713 in 2011. Among the industries for skilled foreign workers, the top companies who hired the most number of skilled foreign workers in this field include Infosys, Cognizant Technology Solutions, Microsoft Corporation, Wipro, and Tata Consultancy Services.

Like IT, the Engineering sector also brought in a large number of skilled foreign workers to the U.S. USCIS said it approved about 8,087 and 2,606 visa petitions for engineering posts in 2011 and 2012, respectively.

Ernst & Young and Deloitte Consulting are just two of the companies that hire the most number of immigrant workers in the industries for skilled foreign workers. Included in the 2,588 approved petitions in 2012 are financial analysts, financial accountants, auditors, financial managers, bookkeepers, and economists.

General medical and surgical hospitals in the U.S. hired about 4,533 foreign physicians, surgeons, physical therapists, medical scientists, biological scientists, pharmacists, and other medical professionals in 2012. Among the largest petitioners in this field include Mount Sinai Medical Center, Brigham and Woman’s Hospital, and General Hospital.

According to USCIS’ 2012 Annual Report, the business sector shouldn’t be forgotten to be included in the industries for skilled foreign workers. In that year alone, this industry brought in a total number of 3,777 business and management analysts, 3,639 administrative specialists, and 3,174 miscellaneous managers and officials into the country. McKinsey & Company, Inc. is only one of the many companies that sponsor highly skilled immigrant professionals in this field. 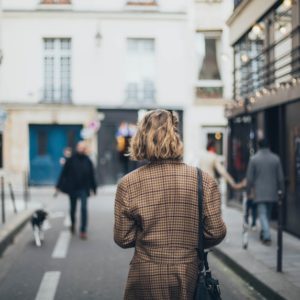 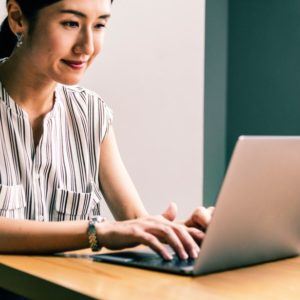 Resume Writing as a Career 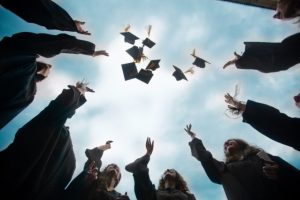 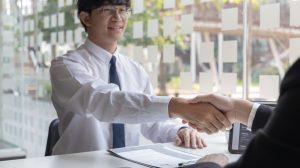