5 Career Bullies You Should Watch out for in the Workplace 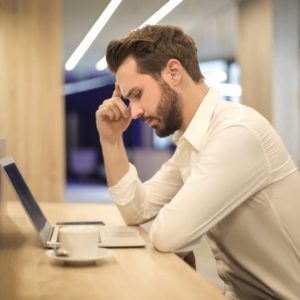 The office is like a children’s playground. It emulates a scenario wherein a child is playing at the monkey bars until one hulking figure decides to ruin the experience by grappling the child below the ground. Unlike the playground, the office has also some interesting characters that harass co-workers in multiple ways.

The Workplace Bullying Survey (WBI) says that almost 35% of workers in the United States have experienced bullying. Moreover, the WBI defines of workplace bullying as “repeated mistreatment initiated by sabotaging performance, verbal abuse, and threats offered to co-workers through misbehavior, intimidation, and humiliation.”

Workplace or office bullying is an existential part of a career. However, workers who are being constantly pummeled with unprofessional bullying may lose sight of their responsibilities; thus, decreasing work drive and motivation.

Who Are The Career Bullies?

Workplace bullying is not limited to corporate rebels who physically abuse or verbally abuse their co-workers. Below are five characteristics of career bullies that sufficiently drain the energy from a once reverberating career into a timid, lifeless job position.

The office parasite has an estranged way of bullying their co-workers. They will always ask for the help of their co-workers until they are able to ‘phish’ out every single detail from their cubicle partners. These kind of corporate troublemakers are originally below-average performers, but their ability to scavenge for ideas make them more than a threat inside the office.

These career bullies are willing to risk their reputation just to be close with the offices executives and managers. Just like the proverbial scenario wherein man sells his soul to the devil to achieve omnipotence, corporate slaves will not think of twice of selling their identity in exchange for recognition.

Workplace bullying often begins with managers who think that they have a leash for each of their employees. The manipulative manager is described as a brutal and heartless leader who constantly bickers every time inefficiency infiltrates the office. These managers are questionable decision-makers and they are not afraid to humiliate employees publicly through ruthless intimidation.

The ghost bully moves in a very mercurial fashion. Co-workers see them as the timid and relaxed employee but in fact, the ghost bully is an office enemy that invisibly coerce mid-level managers to punish slacking employees. In short, the ghost bully works as a pipeline behind strong workplace conflicts.

The strategist knows every aspect of workplace bullying. They play their cards right and are intelligent opportunists. Their cerebral approach to workplace bullying allows them to control the flow of relationship between their co-workers and managers.

Photo by bruce mars from Pexels 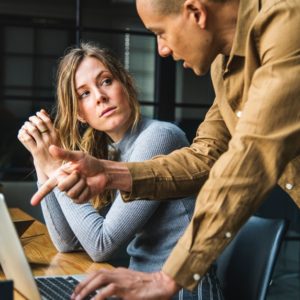 8 Things to Do When You Start Hating Your Job 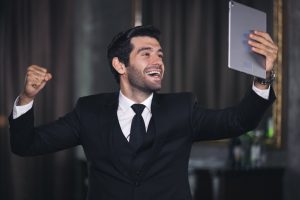 Keeping Employees Happy: 5 Winning Ways Even without a Raise