Office Politics: How to Deal with It? 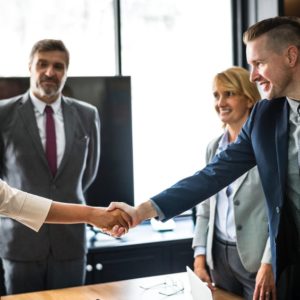 Rumormongers and office saboteurs – they exist and lurk around the workplace, rooting office politics. Actually, in almost every company or business organization, whether big or small, favoritism and internal power struggles emerge. Issues regularly circulate to spread dissatisfaction and destroy the unity of people.

How do you deal with office politics? Instead of dabbling with books about the art of manipulating people, what you need to do is to learn how to withstand the pressure and stay afloat above troubled waters. The following are some tips to consider:

Learn when and how to listen and cut gossips

As much as you want to avoid the gossip mills in the office, colleagues around you might still try to pull you into joining conversations that are loaded with nothing, but plain rumors. On the other hand, it can be wise to keep yourself within the circle of information. This can be a learning experience where you get to understand certain unwritten laws that have mysteriously remained untold for a long time. Listening to rumors is not bad at all, for as long as you don’t contribute to its proliferation by making subjective remarks out of mere hearsays. When the topic is about conflicting parties or rivalries, avoid getting too involved with either side by politely walking away. Taking sides will make you appear as a co-conspirator to the other party. Of course, you don’t want to be a target of mudslinging.

Be certain of favoritism

You are working very hard, but your boss gives special assignments to a co-worker. Managers have their own biases and practice partisanship. In this case, you may easily assume that you are a victim, especially if you think that a certain decision is not favorable to you. The tip is to take the initiative by openly telling to your supervisor about your interest in accepting special additional tasks. Do not lash out to him or her by crying foul on the issue of favoritism for which you do not have a basis. He or she may not have observed your qualities or may be simply waiting for you to take the initiative. Avoid sour-graping by overcoming feelings of frustration. Focus on further developing your skills.

How to recognize a rival

Do you have a colleague who seems to be doing something to make you look bad? If they are intentionally undermining your efforts to get ahead, it may be a sign of rivalry. How do you deal with him or her? You may opt to confront the person and question his or her actions. Do this matter-of-factly rather than in an accusatory approach. Avoid being emotional, but rather focus on the facts when stressing a point. Do not fail to listen to the other side. If this doesn’t help in patching up the conflict, try this second option. Document their actions, gather evidence to support your claims and demonstrate how they affect or hamper your work performance. Then bring the matter to the attention of your supervisor. But make sure to do this in an objective and professional posture.

Photo by rawpixel.com from Pexels 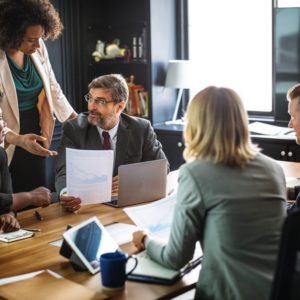 What Does Being Professional in the Workplace Mean? 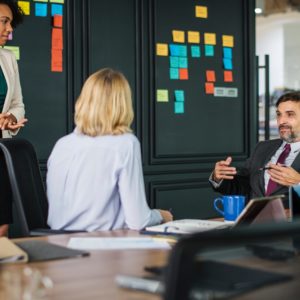 How Employee Engagement is Vital for One’s Productivity at Work 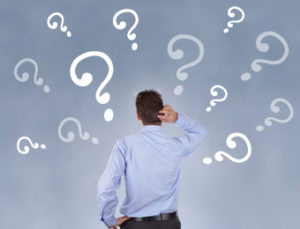 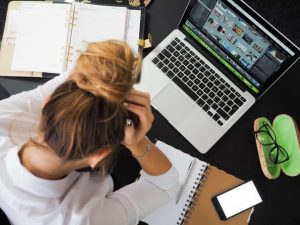 How to Deal with Heavy Workload to Save Your Career