Coping with Racial Discrimination in the Workplace 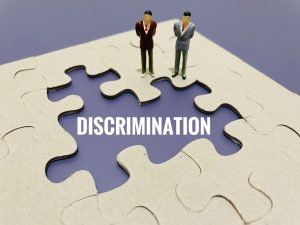 The civil rights movement of the 1950s and 1960s has led to radical changes in the conditions of minorities living and working in the U.S.

Despite these, there are incidents when employment decisions are made out of false assumptions or stereotypes about the traits, abilities, and performance of individuals who belong to a certain racial group.

Though they belong to a certain minority group, not all individuals have the same characteristics. Ethnic diversity is an undeniable fact because everyone may be married to, or associated with, a group. Everyone may also be exposed to minority cultural practices and traditions.

What does the law say about racial discrimination?

According to Title VII of the Civil Rights Act of 1964, employment discrimination on the basis of race and color, including national origin, sex, or religion is unlawful and; thus, prohibited.

The law also prohibits discrimination that are intentional and other policies that unfairly exclude minorities, sometimes due to skin color, hair texture, or certain facial features.

Company employment policies like “no-beard” policy or excluding individuals with sickle cell anemia may unfairly discriminate African-Americans. The only exception to the rule, however, is if a certain decision or policy is “job-related” and “consistent with business necessity.”

Individual minorities are protected in regard to job application and employment such as job hiring, termination, compensation, and job training including the terms, conditions, or privileges related to these.

Employers, on the other hand, are encouraged to adopt the best practices to promote equal opportunity for all and minimize the risk of discrimination to take place.

Title VII of the Civil Rights Act of 1964 provides the following protection to individual persons.

It is considered unlawful harassment if a conduct is offensive and intimidating, creating a hostile working environment and resulting to slow down, if not hinder, the individual’s work performance.

Such harassments may be in the form of ethnic slurs, racial “jokes,” offensive or derogatory comments, including verbal or physical conduct that boils down on the individual’s race or color.

In terms of recruitment, hiring, and job advancement requirements, however, being uniform and consistent should be applied to all individuals. Examples of potentially unlawful practices include:

Pre-employment inquiries disclose or tend to disclose an applicant’s race. Unless it is for a legitimate purpose, this practice may be wrongly used as basis for hiring, which discriminates an individual in the selection process.

In terms of compensation and other employment terms, conditions, and privileges, there should be no differences in pay or benefits, work assignments, performance evaluations, training, discipline or discharge, or any other factors related to employment.

It is unlawful under Title VII of the Civil Rights Act of 1964, for employers to implement segregation and classification of employees, particularly by physically isolating them from other employees or from relating with customers.

This prohibition includes the following:

Related Article:
Workplace Stereotypes of Asian Americans
Biases that Linger in the Workplace 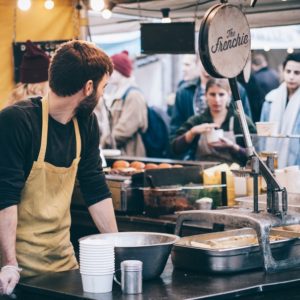 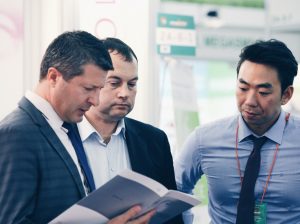 Biases That Linger in the Workplace

Keeping Employees Happy: 5 Winning Ways Even without a Raise