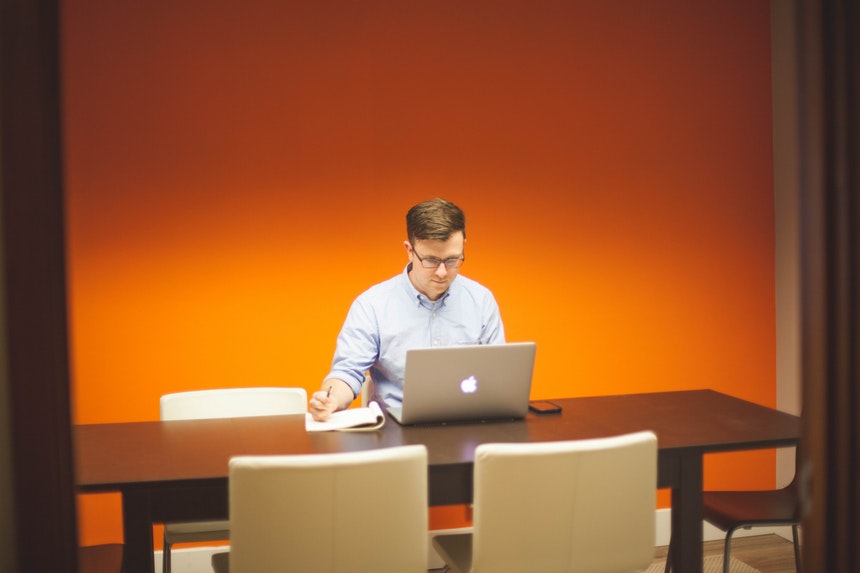 True enough, the majority of job openings out there are never really advertised. That’s why it’s a must to look for connections to tap this vast market of opportunities. Job networking requires ample effort and dedication. That’s why some people go way off the bounds just to get somebody to refer them. And the bad news: they aren’t even aware they’re becoming annoying.

So, here you go with your dose of advice, Best 10 Resume Writers reviews the worst job networking practices done by job seekers. Make sure you avoid these at all costs:

1. Asking somebody out for lunch (without telling why)

This one’s a bit creepy and feels a lot more ensnaring to other people especially if the one you asked out is not a close friend. Now that certainly won’t work, plus it could give you a bad first impression. Have the spine to directly and clearly tell the person that you called them out to network because you think they could help you find a career. It’s that easy to admit your need.

If you remember from your early science classes, the best symbiotic relationship is always one that is mutually beneficial. And the same goes, friendships and good connections consist of two people who give-and-take, not a host and a parasite. Nobody wants to hang out and do a favor for a toxic networker. If you seriously want the person to give you a lead, do an equal favor, or just be a genuine friend. One rule: make other people happy to be with you, and help comes along automatically.

3. Talking too much about yourself

Of course, you need to let connections know how qualified are you to work for a job. But too much blabber about yourself does not help in building a relationship, even in professional settings. It’s a lot better to put the other person in focus and make them feel that you’re really interested in them, not with the favor. You need to be patient and wait for them to be interested in knowing you.

When you really need to tell about your credentials, state them without puffery. People can easily sense an inflated ego, and it does the opposite of impressing them.

Ah, the cursed email. We know that almost everybody in corporate America is losing too much precious time by just reading their inbox. So, do your friends and contacts a favor: stop pestering around with yet another spam. We believe you’re not a big fan of untargeted mail either, you could understand. As far as Best 10 Resume Writers reviews are concerned, there’s no better way to get referred than by going out and making genuine connections. 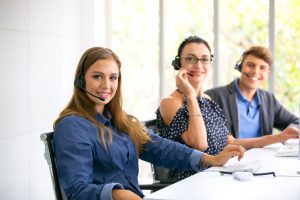 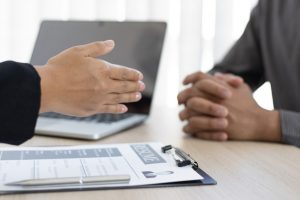 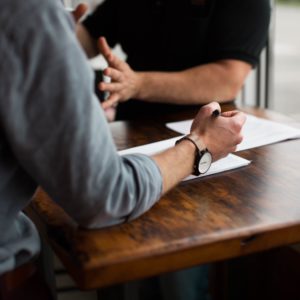 Interview Preparation Guide and Fail Stories to Learn From 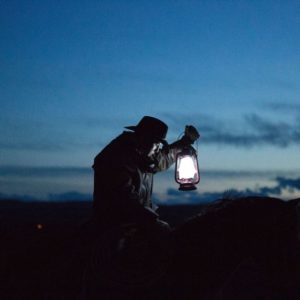